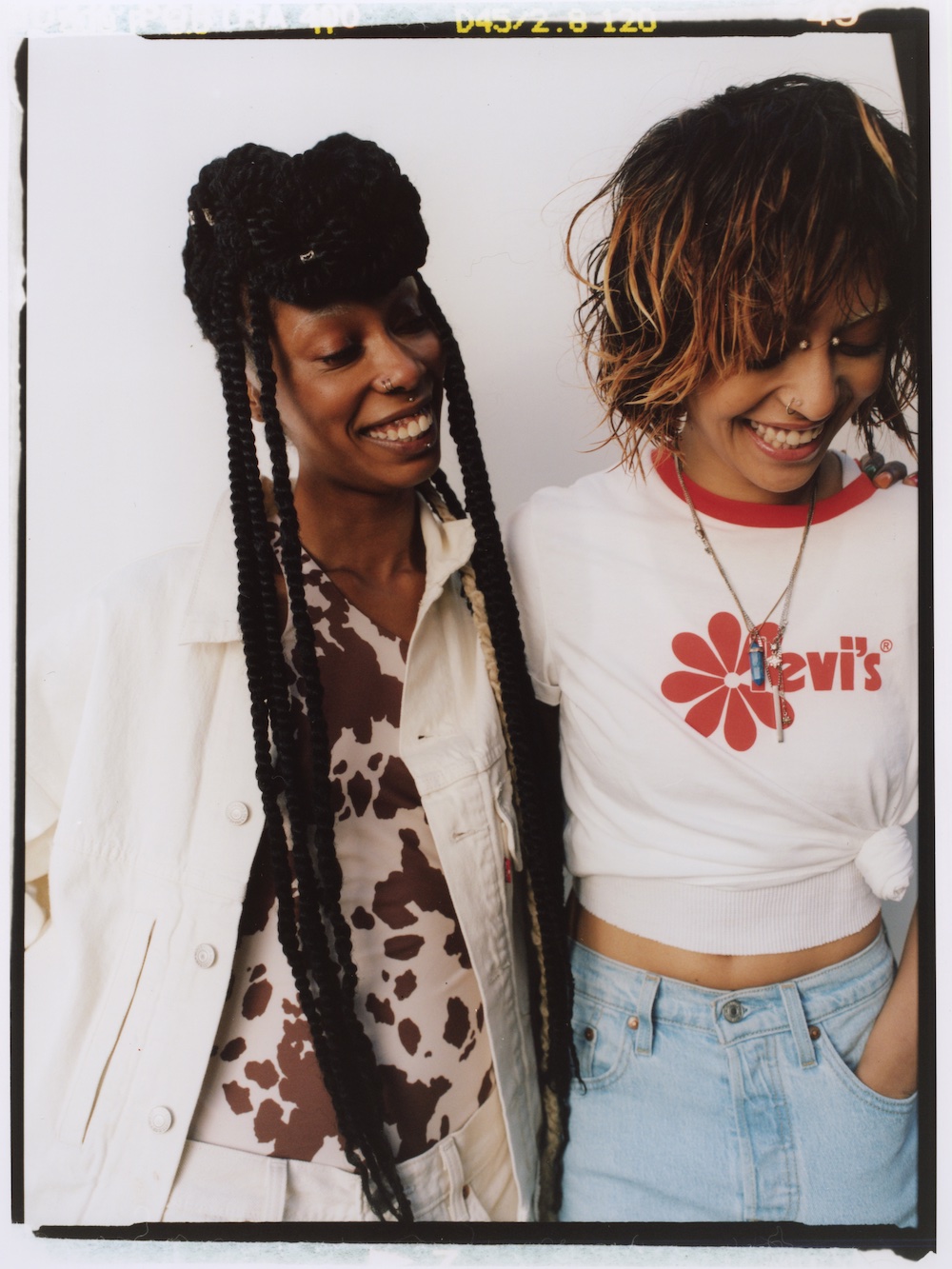 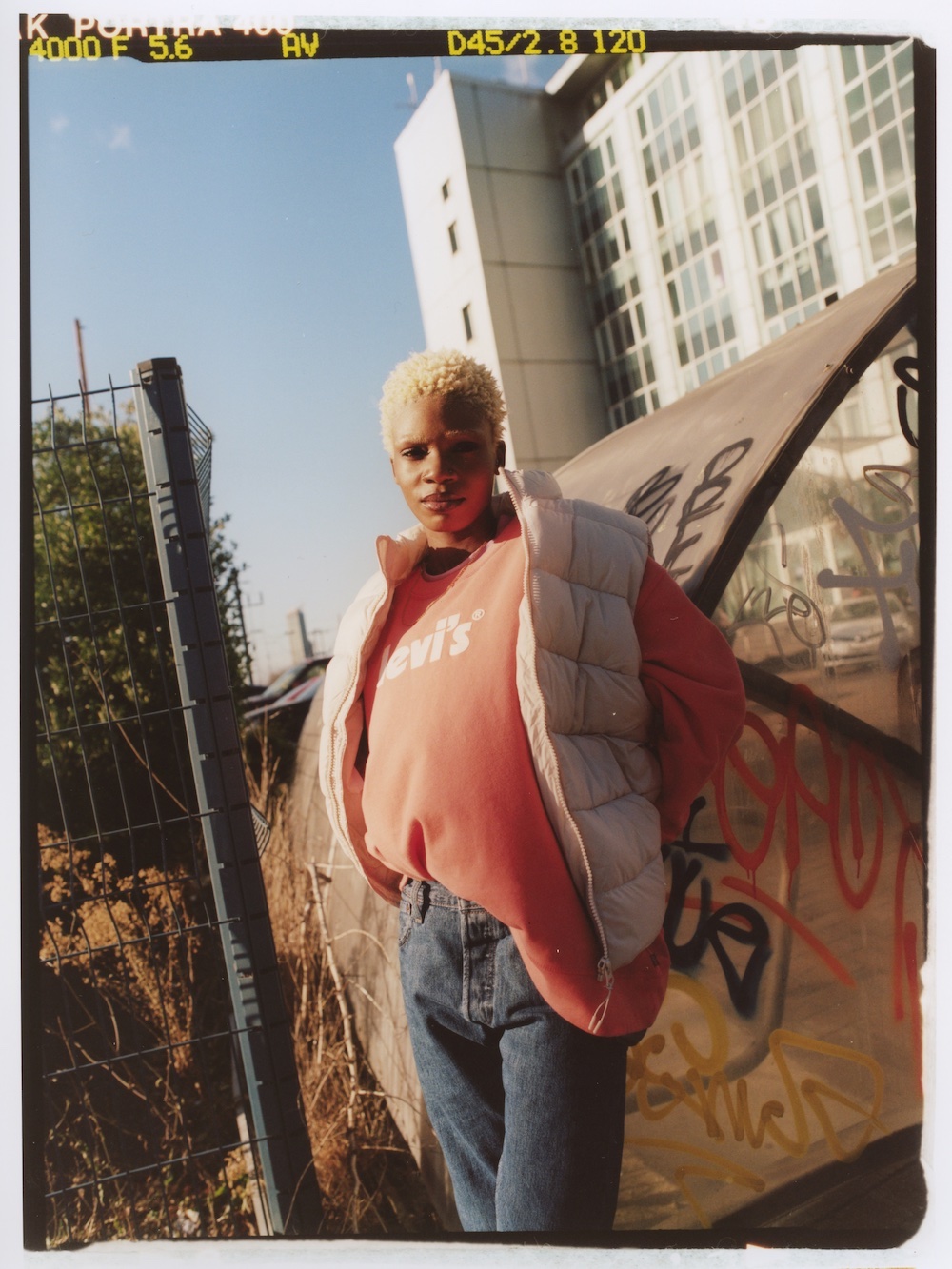 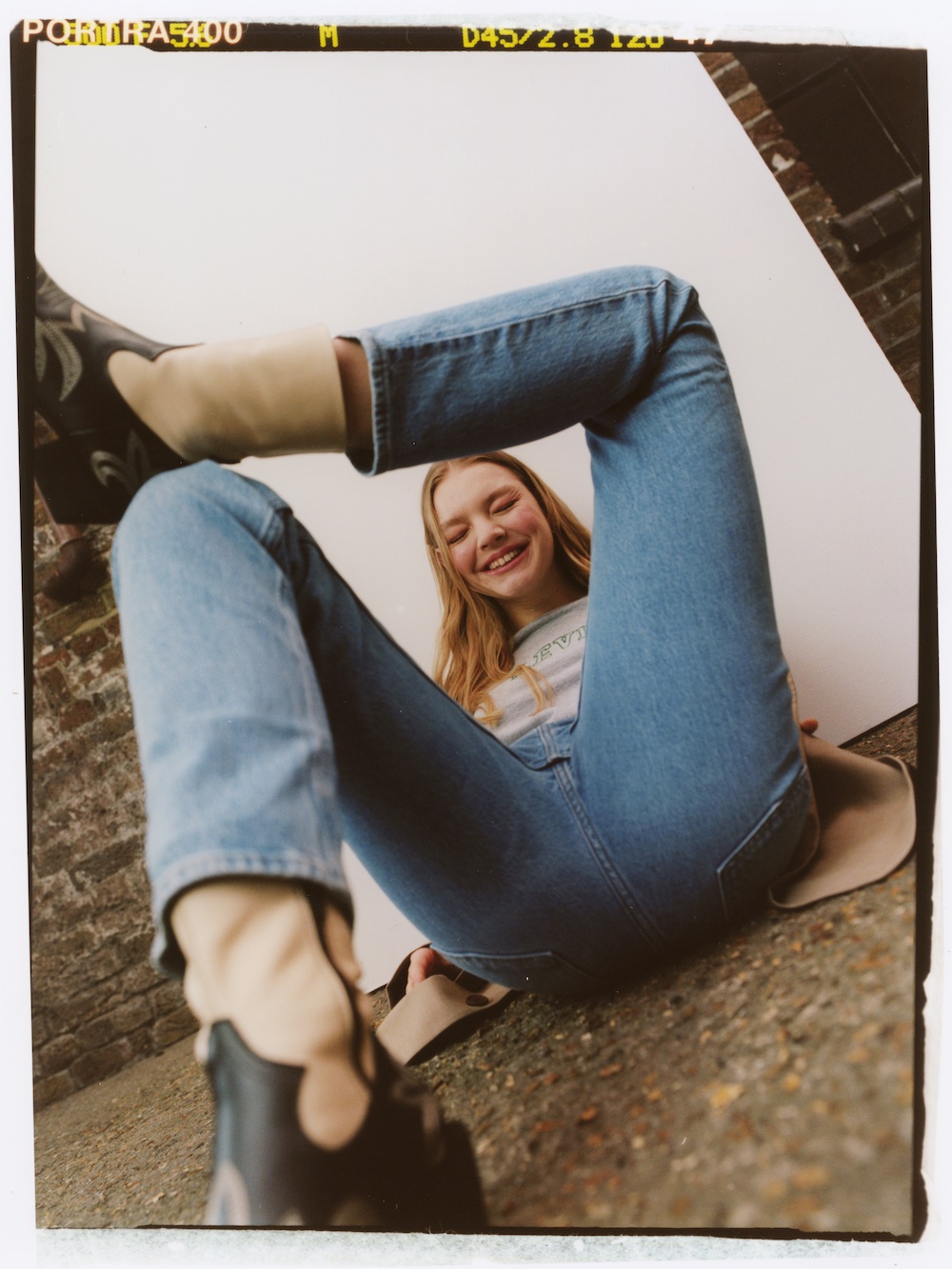 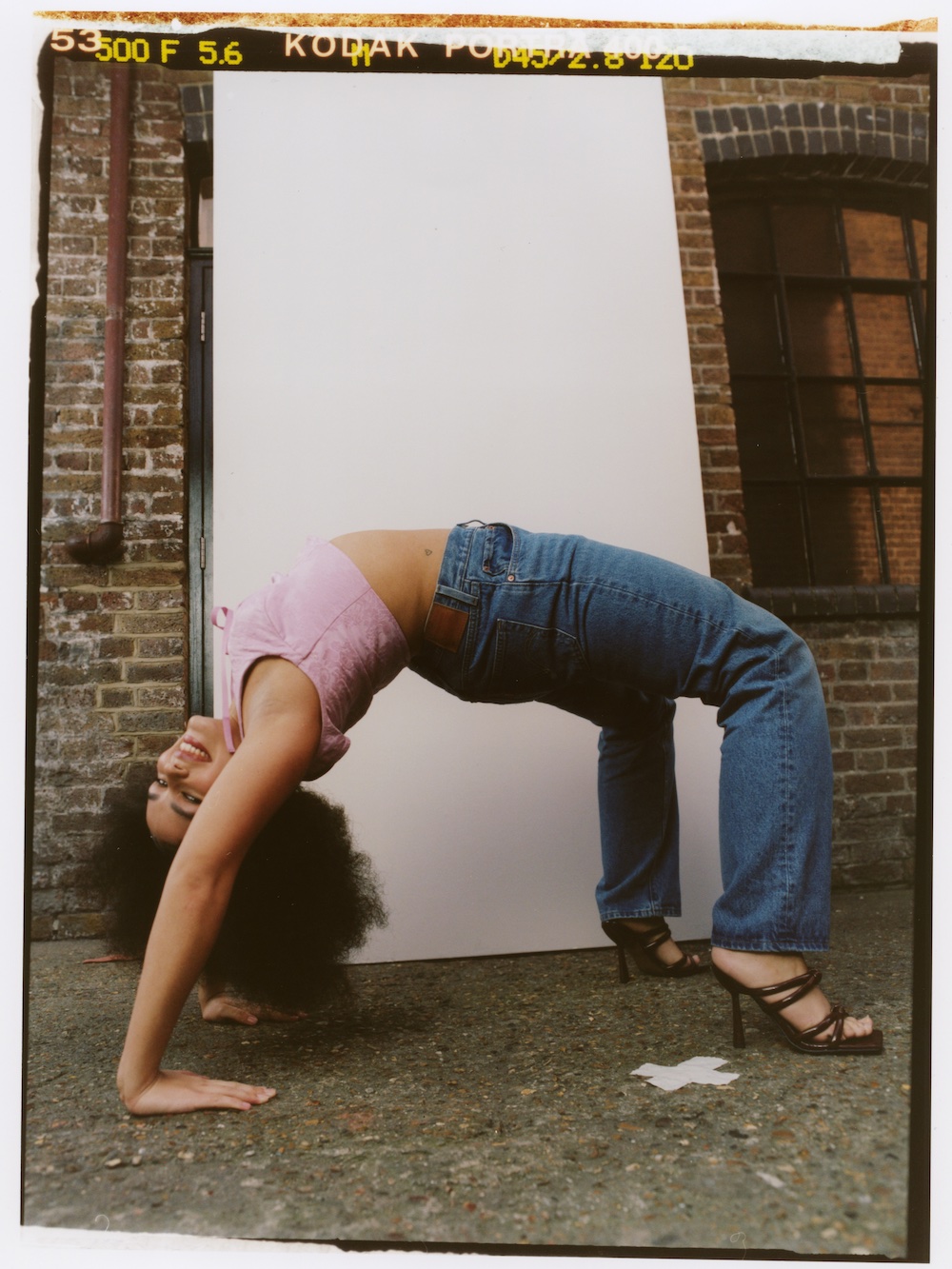 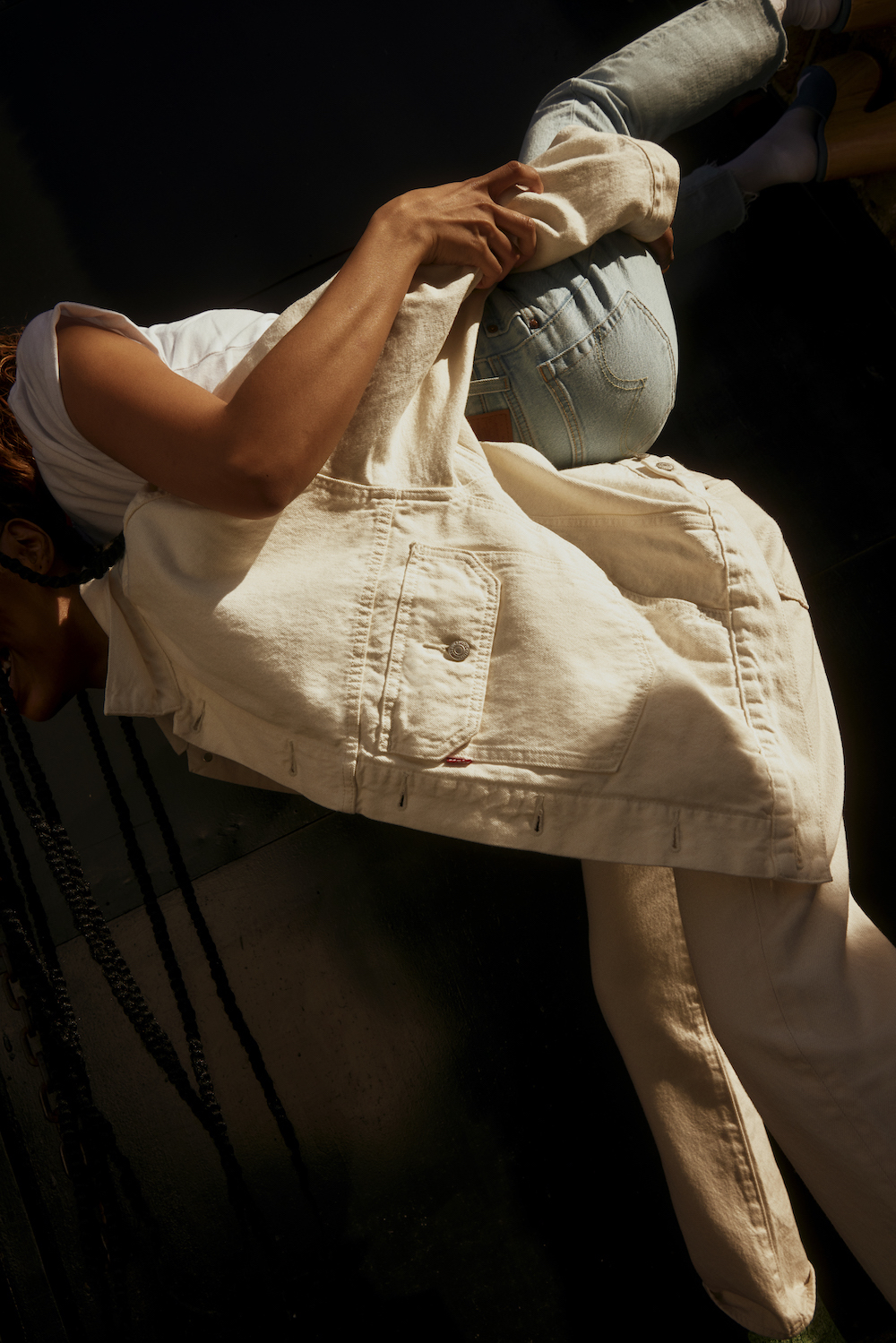 Levi’s briefed us to create a campaign that would communicate the iconic status of Levi’s and the 501 to the ASOS customer. We commissioned Casting Director Troy Westwood, to help us a build a cast of 10 Levi’s x ASOS icons, each pushing for positive change in their own unique ways. I came up with the idea of basing the campaign shoot on a casting call, in order to capture each talent in a spontaneous and authentic way. As well as stills shot by Elliot James Kennedy, social executions ranged from a casting tape-style film, to raise brand awareness and a set-up vs the shot BTS TikTok, which became one of ASOS’ best ever performing social posts.